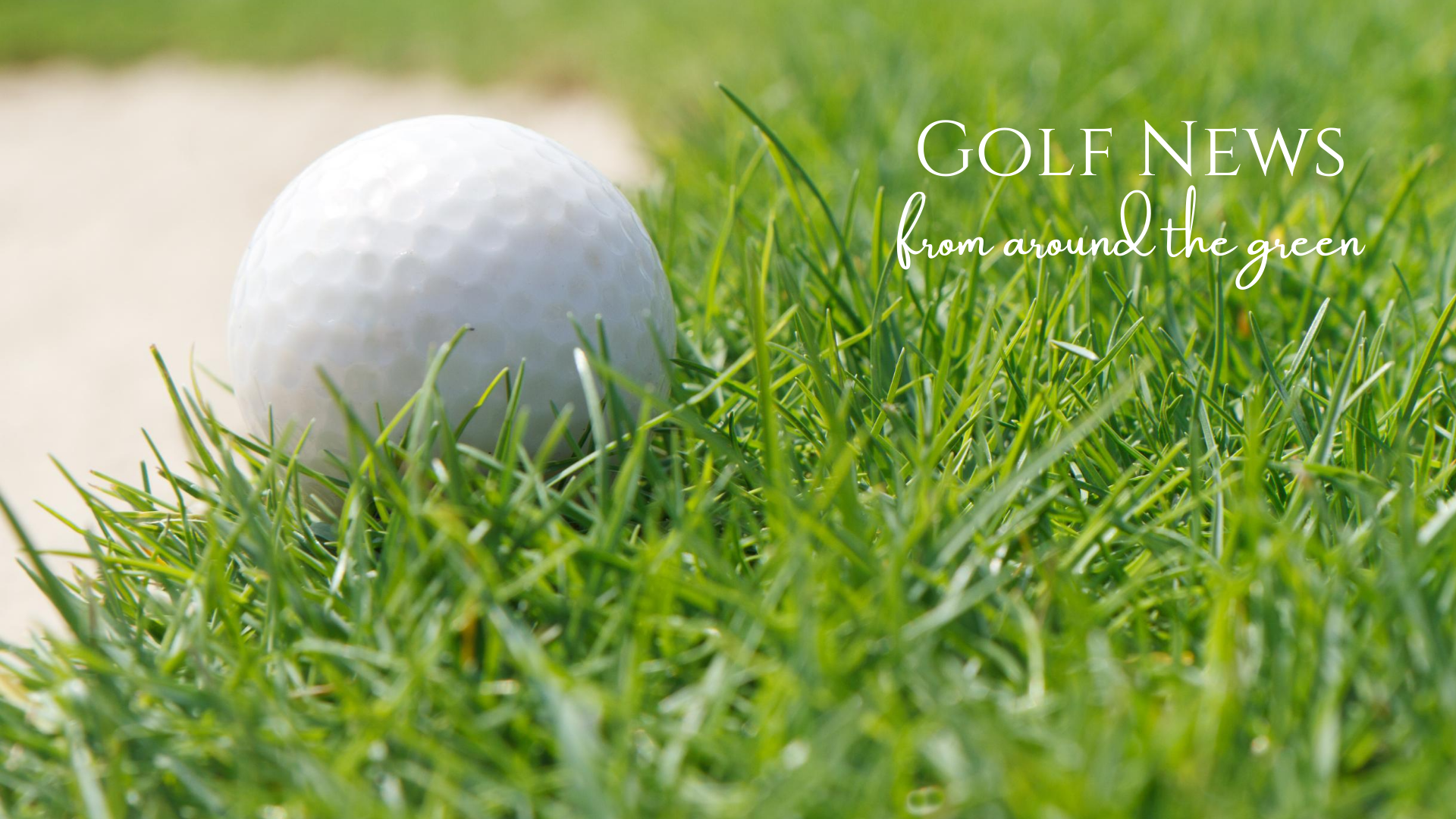 After a controversial Saturday at the Farmers Insurance Open, Patrick Reed and Carlos Ortiz walked away from Torrey Pines with a share of the 54-hole lead. Could Reed hold on? Would another contender catch him? And would Sunday’s action produce more compelling subplots? Here’s what you missed in the final round of the Farmers.

How it happened: Reed played Nos. 6-9 three under on Sunday to get to 13 under at the turn and lead by one over Viktor Hovland, who shot 32 on the front. Jon Rahm, Tony Finau, Xander Schauffle and others tried to jump into the mix, but Reed’s steady play kept him out front. His lead grew to three when Hovland made back-to-back bogeys on 14 and 15. On 14, Hovland hooked his approach from the bunker into a hazard and made bogey — he did the same thing in the third round and made double bogey — and on 15 he drove it behind a tree and had to punch out, leading to another bogey. Already with a comfortable lead, Reed’s finish was even more stress-free after Hovland added a final bogey on 17. Reed finished the back nine with eight pars and a birdie on 18 for a five-stroke win.

Why it matters: It’s a big victory for Reed, not only because it’s his first at the Farmers, over a strong field and also at the site of this year’s U.S. Open, but because he won despite the controversy that surround him on Saturday. Reed has now won nine times on the PGA Tour.

Notables: Finau, Hovland and Schauffele were among the five players who tied for second at nine under. Rahm tied for seventh at eight under, and Rory McIlroy, who shot 73 on Sunday, tied for 16th.

What else happened: Remember that whole Reed embedded ball controversy from Saturday? Well, it spilled into Sunday, too. Reed’s official Twitter account tweeted on Saturday night (in all caps) that a similar situation happened to McIlroy on the 18th on Saturday. Turns out that was correct, as the PGA Tour on Sunday released video of McIlroy’s embedded-ball relief situation, which was eerily similar to Reed’s. McIlroy never called for a rules official like Reed did — although the rules state he didn’t have to — but Reed also had picked up his ball before he called for an official. Video showed both players’ golf balls bounce before coming to rest.

Rory McIlroy takes embedded ball relief on No. 18 during Round 3. pic.twitter.com/9D4HH4Gv5g

The Tour released a statement saying both players took proper relief under the rules, adding: “It was reasonable for both players to conclude — based on the fact that they did not see the ball land, but given the lie of the ball in soft course conditions — that they proceed as the rule allows for a potential embedded ball.” For more on this story, click here.

Best round: Sepp Straka shot 65, and Luke List and Francesco Molinari both closed with six-under 66s. It’s the second straight top 10 for Molinari, who has struggled to find his form since his blowup at the 2019 Masters.

Up next: The Tour heads to the Waste Management Phoenix Open at TPC Scottdale, with McIlroy, Brooks Koepka, Jordan Spieth, Justin Thomas and Schauffele headlining the field. Across the globe, the Saudi International also kicks off on Thursday with a field that includes Phil Mickelson, Bryson DeChambeau, Dustin Johnson, Justin Rose, Reed and others.