We have reduced playing time by almost an entire hour and have created an atmosphere that is welcoming to the whole family. Come out and see what we have to offer.

Stretching across gently rolling terrain on the edge of Virginia’s Piedmont region, the club’s 18-hole Championship Course meanders through woodlands and along quiet, reflecting waters. Independence underwent a full-scale renovation in 2014 and the result is a varied and inventive course appealing to golfers of many skill levels. The changes included regrassing the fairways and greens, ridding the layout of an overabundance of bunkers and strategically removing trees to get air moving, resulting in healthier turf. Five sets of tees range from just over 5,000 yards to more than 7,100 yards from the tips. From a playing perspective, varying shot values mean golfers have a more enjoyable experience and the test is a more palatable one than any time in the course’s history. The ground game is prevalent, especially in front of and around the putting surfaces where closely-mown areas mean players have a number of choices, including running the ball onto the green.

With its variety, Independence promises to excite and challenge all caliber of golfers.

Independence is your premiere public golf destination in Richmond, Virginia. Since the fall of 2013, we have undergone major renovations to the 18-hole Championship Golf Course which has earned us recognition in Golf Digest’s “Top 10 Remodels of 2016.” 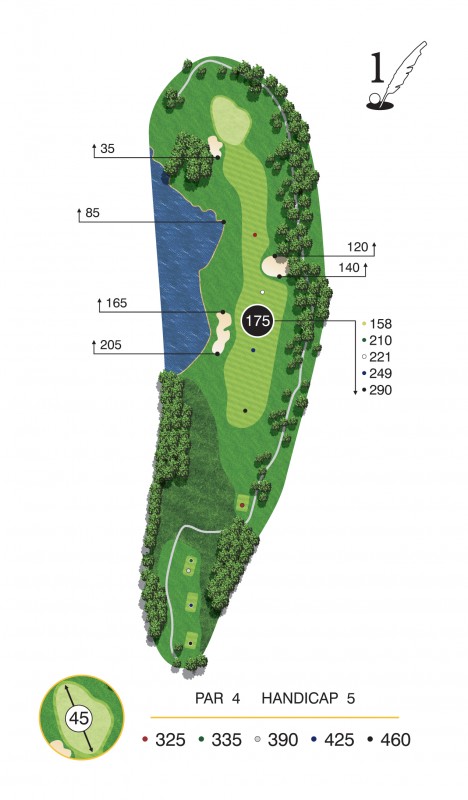 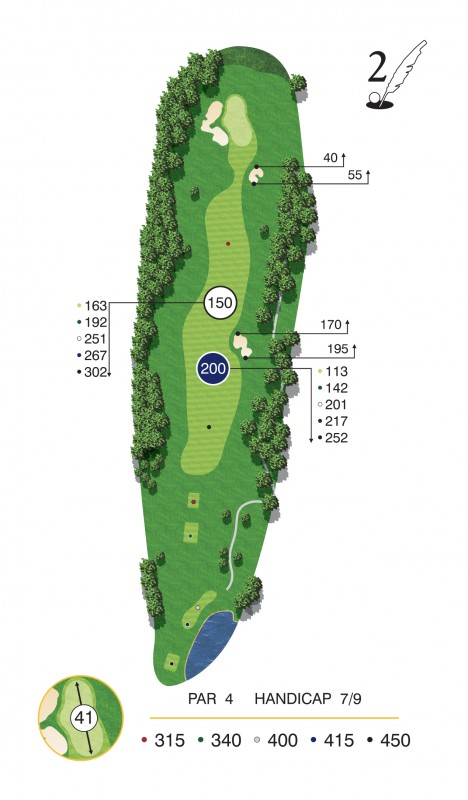 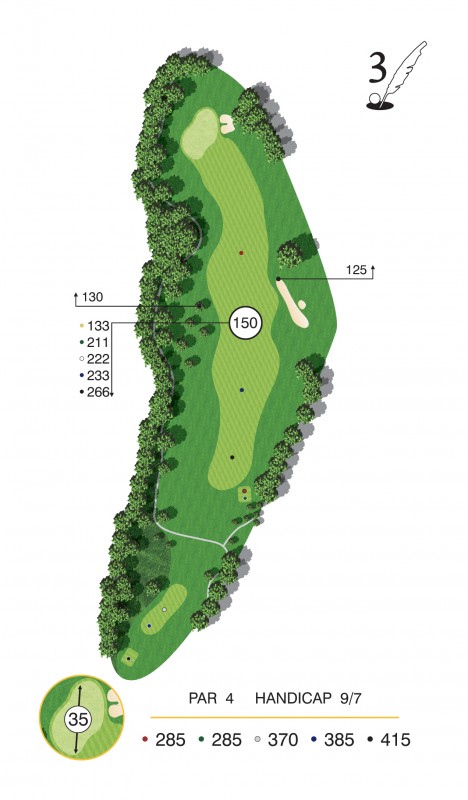 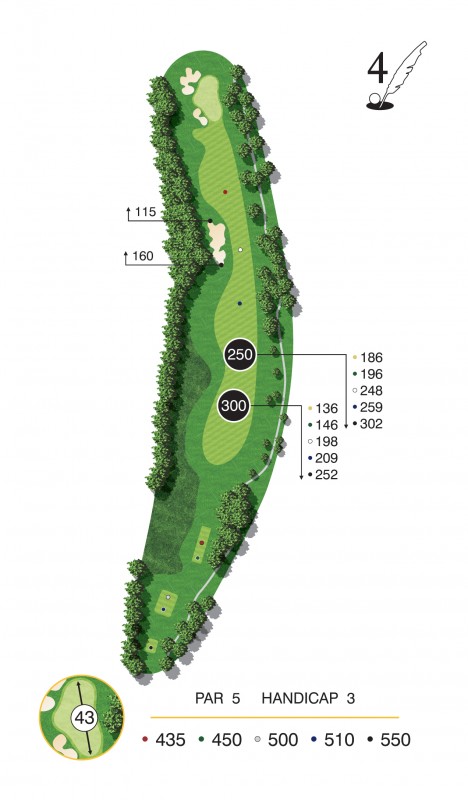 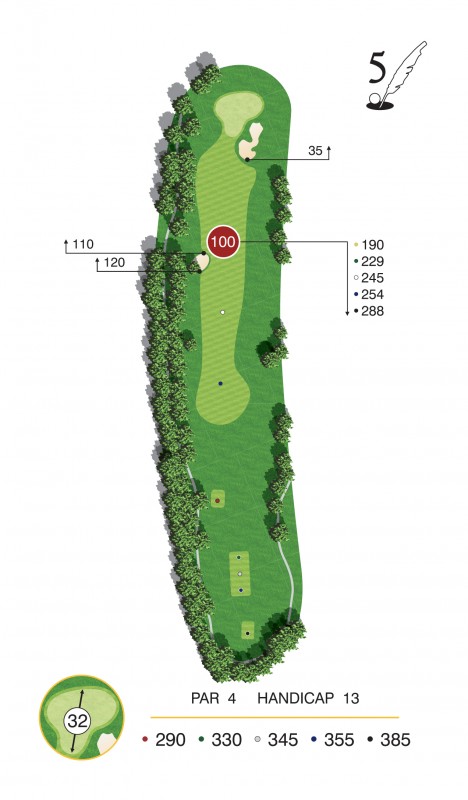 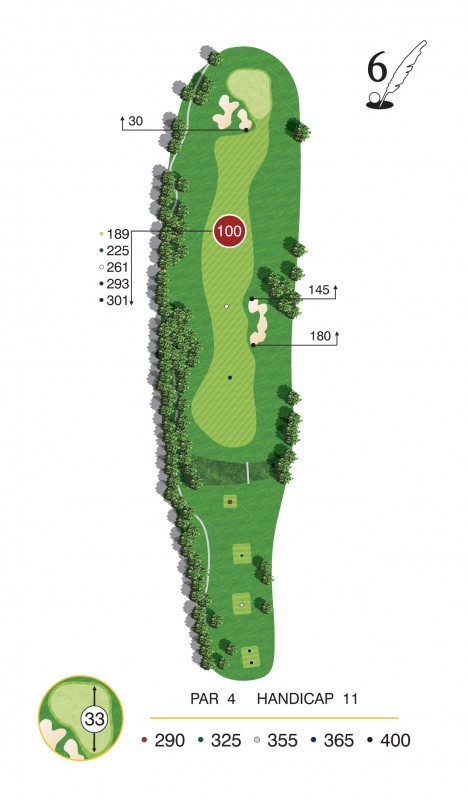 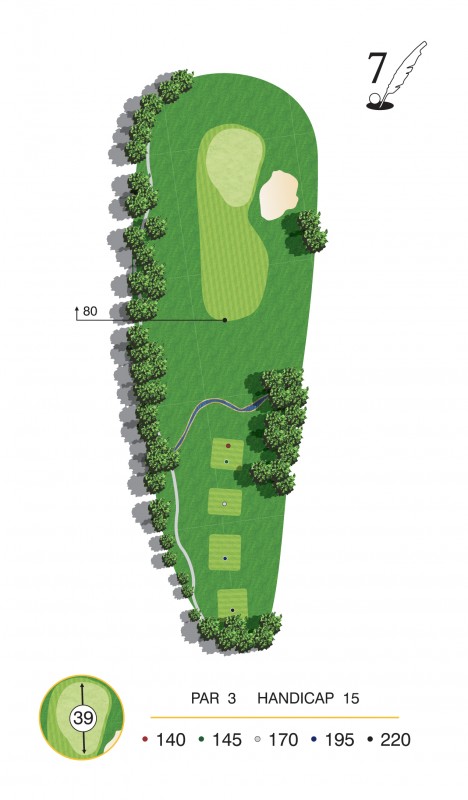 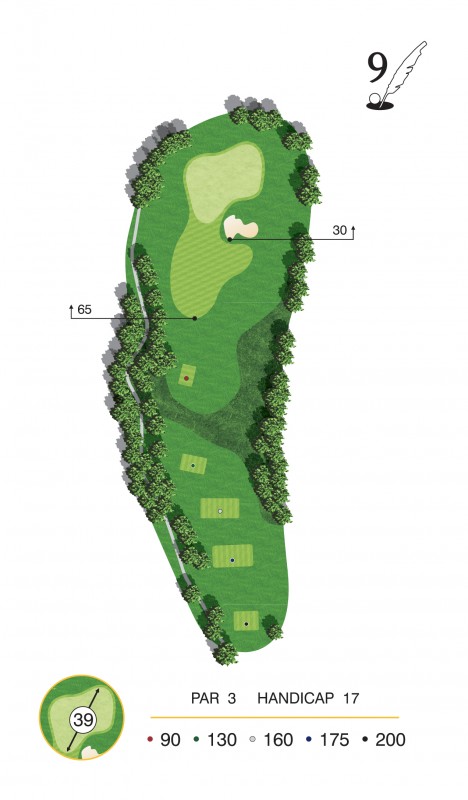 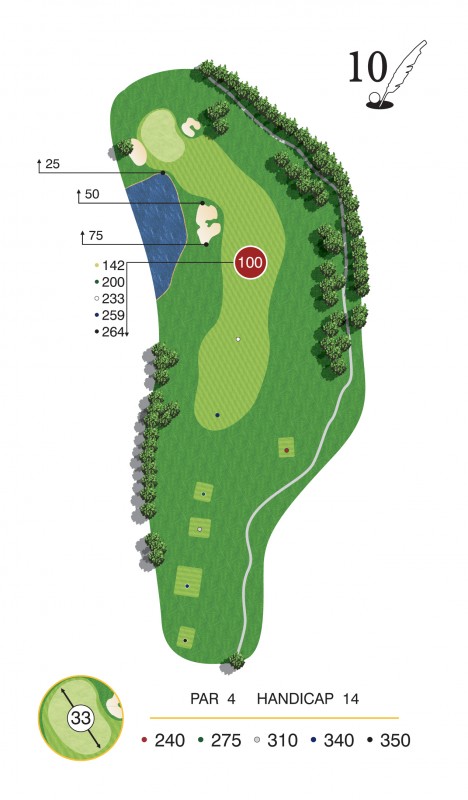 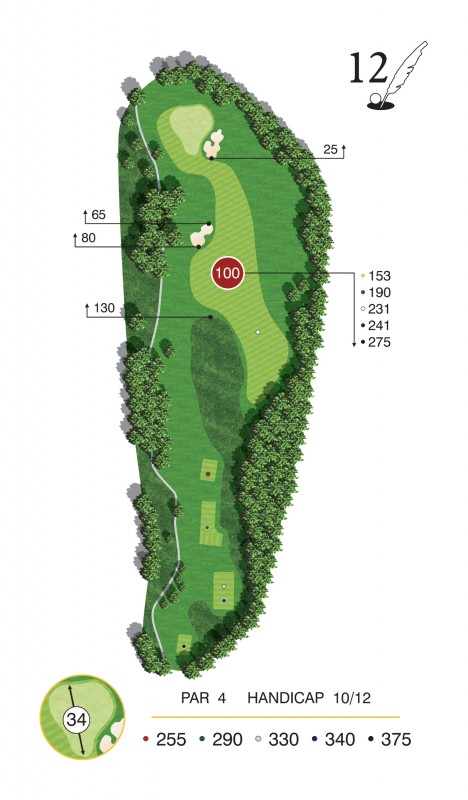 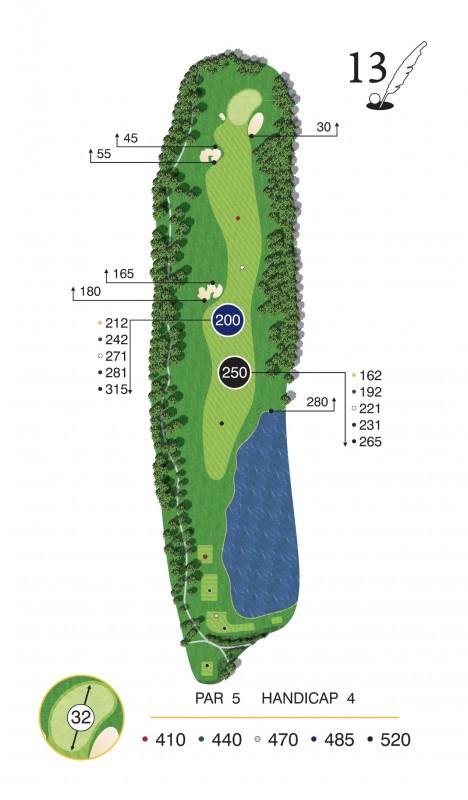 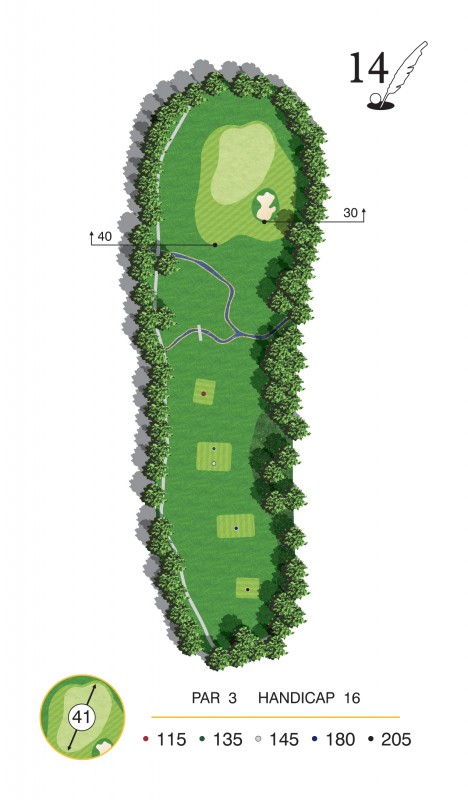 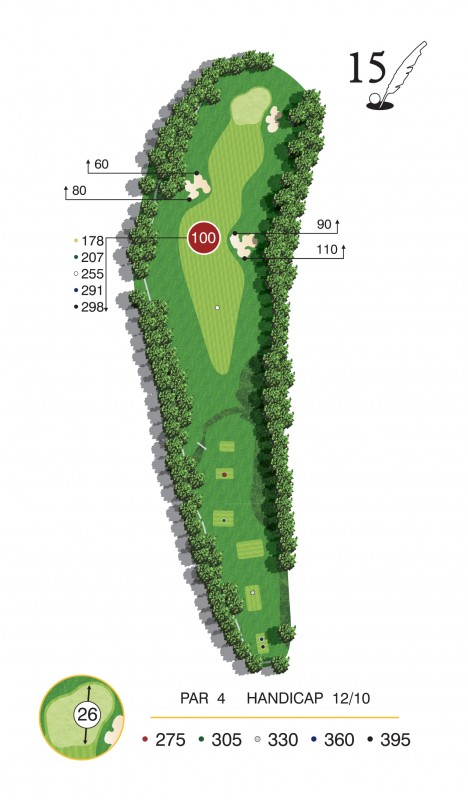 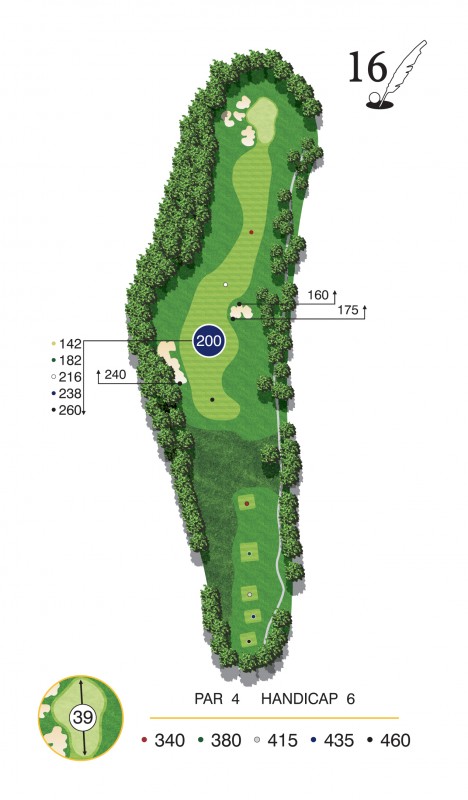 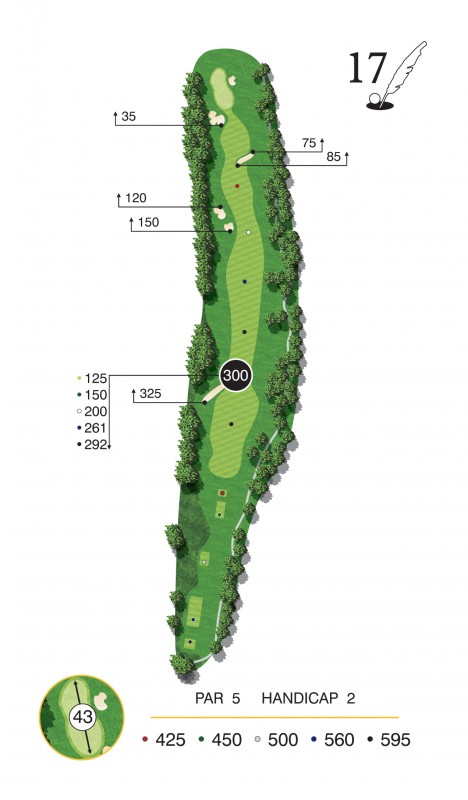 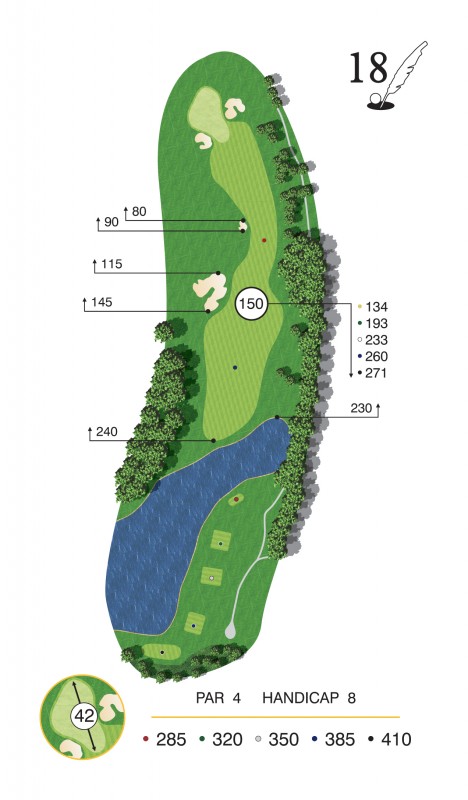